Masters of the Universe: The Keldor Chronicles

This site is no longer updated. 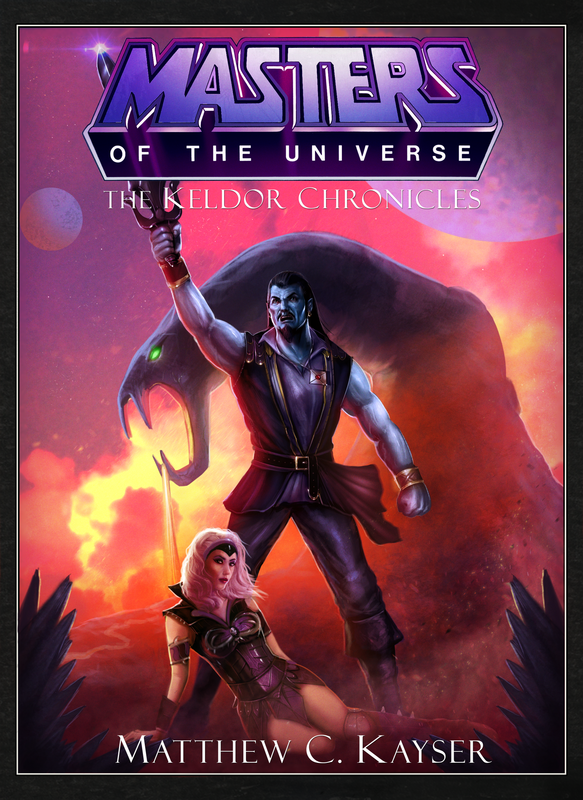 Cover art by Mattias Fahlberg.
"The Bloodline Trilogy" is a unofficial series of books written by Matthew C. Kayser that are available for free download.  Mixing the best of multiple canons, the trilogy includes elements of the Minicomics that were packaged with the vintage toys, the original Filmation cartoon and its 200x era reboot, and even the bios released with the online collector series of action figures, "Masters of the Universe Classics," to create a unique universe of its own.

﻿"This story, along with the sequel 'MOTU: Legacies,' is a true masterpiece of the fanfiction genre. Everything about the story is near flawless: the characterizations, the setting, the pacing, descriptions, so on and so forth. Once I started reading I literally couldn't stop until I finished."
-Fanfiction.net reader "Celgress"

"If only Mattel could give us a licensed product half this good!"
- Lee Sanders
(MOTU fan and actor/director.  See his full review HERE)


"I have been waiting for a Masters of the Universe story like this for decades. Literally, decades."
- Brandon Jenkins
(creator of My MOTU Memories and winner of Mattel's 2012 Masters Costume Contest at SDCC for his
Man-At-Arms cosplay.  See his full review HERE)


"This was one of my favorite books I've ever read!!!!!!!!
I love MOTU and this was definitely an awesome edition to it!!!! Well done, Matt :)"
- Spencer Voykin
(MOTU fan and He-Man cosplayer)


"Just finished reading 'The Keldor Chronicles' by Matt Kayser and it was AWESOME!!!
Such a cool story regarding Keldor, Randor and Co! Good work, my man!!!"
- Adam Jay
(creative force behind Superhero Creations by Adam Jay)


"Wonderful story. Couldn't wait to read every night. I really enjoyed it. Thank you for it being free. Please write more. I'd love to see what happens with Adora."
- Samantha M.
(MOTU fan)

"Masters of the Universe: The Keldor Chronicles" is a FREE full-length novel written by Matthew C. Kayser.  It is based upon the MOTU characters of Mattel, also known as "He-Man.”

What's the story about?

Nearly a decade after the first appearance of He-Man, Randor, former king of Eternia, has renewed the search for his half-brother, Keldor. Having disappeared many years before, Keldor has remained the thread that links many pivotal moments in Randor's life together.  After many long years, Randor knows that he must learn the truth of what happened to his brother.

Randor has recently come into possession of a journal bearing the Eternian Royal Seal. Written by a woman named Evelyn, the book chronicles what happened to his older brother after his disappearance. Little does Randor know that this simple journal will reveal knowledge previously unknown, not only about his brother, but about Eternia's enemy Skeletor, as well. Was Skeletor responsible for Keldor's death, as Randor has long feared? Or is the truth far more sinister? The knowledge the journal reveals, and the consequences of his learning it, will forever change not only Randor, but the very planet itself.

* What is the fate of Keldor?

* How did both He-Man and Skeletor come to be?

* Who is Evelyn, the mysterious journal's author?

* Who will win in the end and what is truly at stake?

A dusty, leather-bound journal called "The Chronicles of Keldor, True King of Eternia" is the key to it all... the pebble that starts an avalanche. 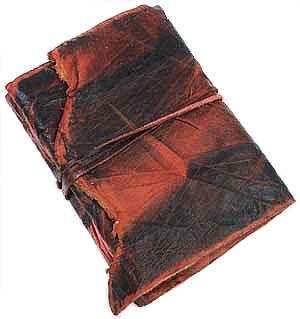 This work is licensed under a Creative Commons Attribution-NonCommercial-NoDerivs 3.0 Unported License.
Powered by